Immago and the Chinese apparel industry

Immago and the Chinese apparel industry

China is easily the world’s largest apparel manufacturer and exporter, accounting for almost half of global textile production and one-third of worldwide apparel exports. Any business looking to grow in the industry needs to consider China as a manufacturing base, and of course, we can help.

Clothing in China is incredibly important historically, with manufacturing dating back to prehistoric times – almost twice as old as the Pyramids!

Before China was unified under the Qin Dynasty in 221 BC, the different states within the country were constantly at war with one another. The different styles of clothes from this period showed which state people came from and their status within that society.

After unification, the theme of clothing distinguishing people’s ranks and social positions continued, right up until the 20th century.

Thus, clothing became an important part of the culture, with generations of designers devoting themselves to their craft. 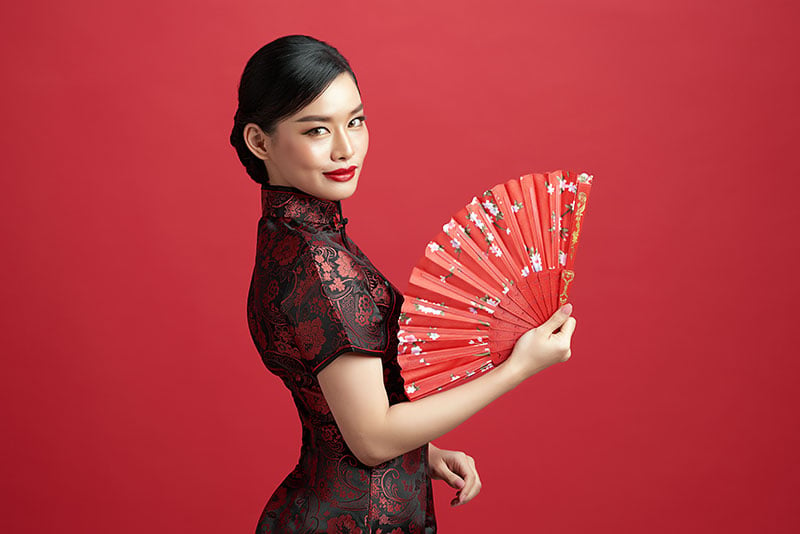 The modern apparel industry in China can be broken down into 3 phases:

With the Communists coming to power in 1949, textile manufacturing took a backseat to heavy industry. In 1954 a large-scale collective sewing cooperative scheme was introduced, but this was more for social reforms than a shift in industrial practices.

It was around this time that China took a different approach, both culturally and economically. Economic reforms and new diplomatic ties with the United States of America opened the door to a period of growth, with apparel exports growing 14% annually for two decades. Apparel production grew rapidly from 6,700 million items in 1978 to 10 billion items by the turn of the Millennium.

In 2000 China was admitted to the World Trade Organisation, resulting in an explosion of trade throughout the globe. In this period, the country made a push towards industrialization, building more factories for foreign investment.

Despite being the world’s largest manufacturer and exporter of textiles, in recent years, China’s clothing sector has slowed down its expansion, aiming to build a more sustainable and technology-intensive industry.

The country has faced competition in recent years from other nations such as Bangladesh and India which can provide cheaper labour and production costs, however, the Covid pandemic turned everything on its head in 2020.

While many countries shut down manufacturing during the lockdown, surprisingly, China’s garment exports increased, boosted by the demand for face masks and personal protective equipment (PPE), cementing its place at the top of the industry.

Along with the country’s economic growth, the people of China have also become wealthier, with a flourishing middle class rising over the past 20 years.

With a growing disposable income, many companies are now aiming towards the domestic market rather than the global one, with businesses investing in innovative technologies, especially in the digital world.

In 2020, more than one-third of the apparel sold in China was via online retail platforms, while it’s estimated that in 4 years, nearly 60% of China’s apparel market revenue will be generated through online sales, well ahead of the global average of 43%. 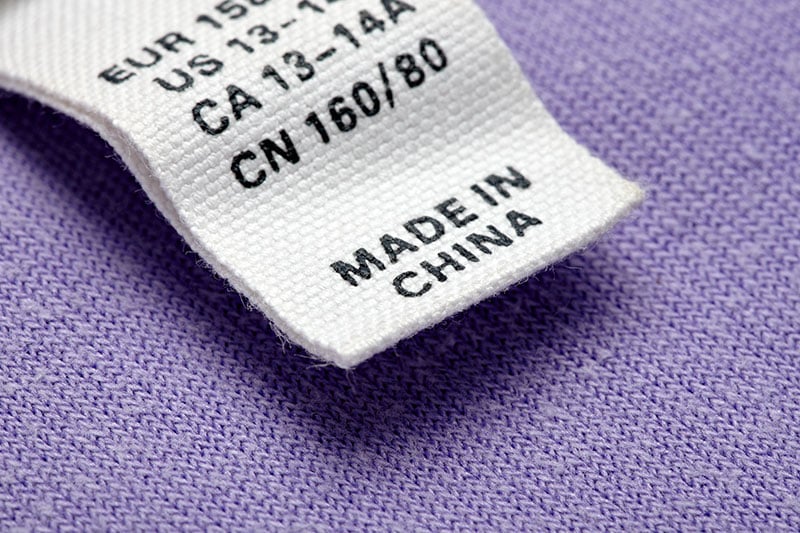 Why China is a good choice for your business

There is a reason why China is the world’s number one producer of garments. First of all, they have decades of experience in the industry. This covers everything from infrastructure to supply chain management.

Secondly, their production capacity is unmatched in the world. Their textile fibre production in 2020 was at least 60 billion meters, accounting for 39% of the total global share. Add to that their enormous skilled labour force and you’ve got a well-oiled machine.

China is also on the cutting edge of technology and manufacturing techniques, adopting the Internet of Things along with special fabrics and advanced machinery. All of this is backed up by the country’s high investment in port, road, and rail infrastructure, providing a strong base for manufacturers.

immago and our role in China

We have been in the Chinese apparel industry for over 20 years now.

Based in Dong Chong Village in the province of Guangdong, the city centre of Guangzhou, the Special Economic Zone of Shenzhen and Hong Kong are all less than 90 minutes away.

With our experience in China and our extensive supply chain across the country, we know how the system works, who we can rely on and what’s best for our clients.

If you’re thinking of starting or moving production to China, then we have the connections to help you. We know local factories and we regularly visit ours to ensure fair treatment of the workers and their rights.

If you are already manufacturing garments in China, then we can work with you.

Care and content labels, hang tags, packaging – we can supply them all, wherever and whenever you manufacture, instead of you having to deal with half a dozen different companies.

Our people are on the ground in China, ensuring quality at every stage of production, sorting out any issues that arise, and making long-lasting relationships with local businesses.

If you would like to know more about how we can help you and your business in China, then contact us today and we will be happy to have a friendly chat.