What does the future hold for wearable fashion technology?

What does the future hold for wearable fashion technology?

Technology is become smaller and more powerful almost on a monthly basis, and the clothing industry is starting to take notice. Fashion designers are incorporating technology into their creations, and wearable technology is now widely available across the board, from overcoats to underwear.

This new trend in synergy can be categorised into two different groups:  function and fashion. It’s either for a specific purpose (fitness apps for example) or it’s an experiment in art.

A great example of how fashion and technology are now becoming intertwined was back in May in New York. The Metropolitan Museum of Art held an exhibition entitled  Manus x Machina: Fashion in an Age of Technology. The exhibition explored the relationship in fashion between the man-made and the machine-made. 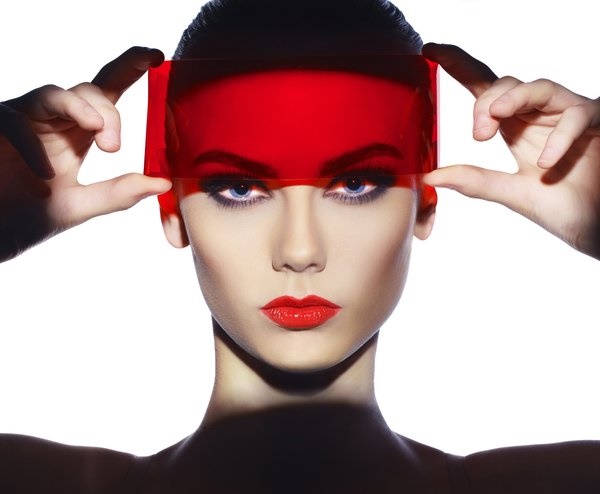 Adding technology to clothes can also be life-saving. A Scottish student from Strathclyde University in Glasgow created a personal alarm that could ensure attack victims received speedy help and to boost conviction rates. Rebecca Pick came up with the idea after hearing about a fellow student who had been attacked near her home.

While there are plenty of apps out there that help you stay safe, it’s not always possible to get to your phone in an emergency. Taking inspiration from wearable technology, Rebecca went with a design that lets you clip the alarm onto a bra strap or belt – making it easier to get to. The device connects to a central monitoring station, which sends the police to your GPS location and record what’s happening for use as evidence in court.

This marriage was also explored on the catwalks and runways of fashion shows throughout the year, with designers opting to use digital and technological modes of production alongside traditional methods. This was epitomised when Star Wars actress Lupita Nyong’o wore a dress covered with LED lights, which changed patterns as she walked. The lights were programmed by young female programmers who are part of Google’s Made with Code initiative.

Japanese retailer Uniqlo has created a range of fashionable basics that respond to temperature.

Called Heattech, the material can retain heat if too cold, or cool your body down if it senses you are too hot. If lost in the woods you can fight off hypothermia, or during exercise, it can prevent you from overheating – two possible life-saving situations. 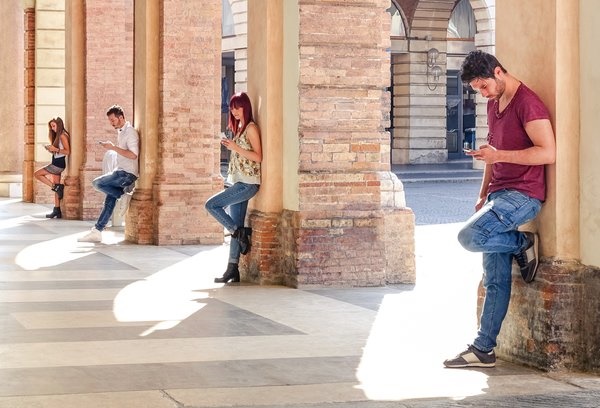 There are many different designers who have now incorporated phone charging into their garments. Fashion designer Adrien Sauvage teamed up with Microsoft to create the world’s first pair of phone-charging trousers. The Chinos have a Nokia charger in the pocket which uses an electromagnetic field to charge your phone.

Since then many others have joined the party, with the likes of Joe’s Jeans and Hiral Sanghavi releasing clothes that can charge your phone by simply being in the pocket.

The future of fashion and technology seems to be in 3D printing.

Designer Iris van Herpen is at the forefront of fashion and technology, and was one of the world’s first fashion designers to use 3D printing technology in her work. Larger brands like Nike have also started using 3D printing, reportedly cutting production costs by 50%. 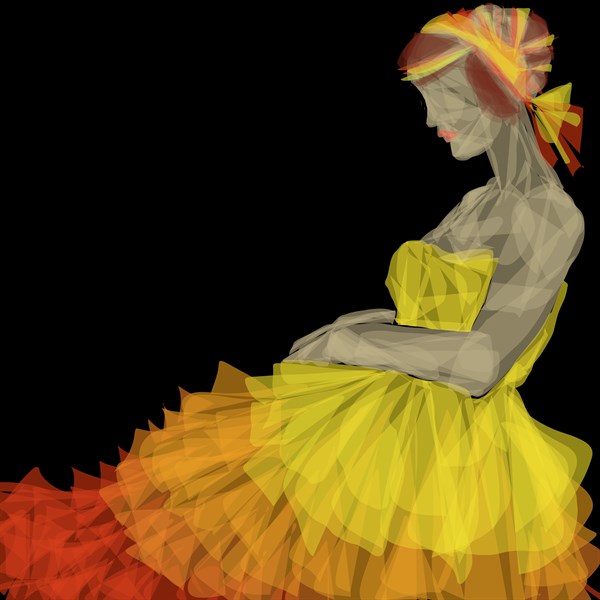 As 3D printers become more and more affordable, the future of apparel will become more about customisation. Consumers will be able to download designs, and tweak them to suit their exact needs, both in look and size, before printing.

Image Label Systems will always be at the forefront of technological progress.

Our online management system LabelNet® is the perfect example of how we stay ahead of the curve when it comes to technology and fashion.