Immago and the Indian apparel industry

Immago and the Indian apparel industry

India has long been seen as the jewel of the Far East, providing the world with some of the greatest textiles for millennia, including silk, cotton, jute and khadi.

As the world’s second most populous country (predicted to soon overtake China), India certainly has the workforce to build a strong textile industry, and for a while, it was the biggest in the world, but in recent years it has become the victim of its own success.

That trend seems to be changing now though, with quality, not quantity the focus for the country’s textile industry.

History of the Indian apparel industry

India has been known for its textiles for thousands of years, with the earliest evidence of the use of cotton fibers in textiles traced back to approximately 5000 BC – that’s a thousand years older than the Pyramids.

The Greek philosopher Herodotus talks about Indian cotton in the 5th century BC, while the invading armies of Alexander the Great also swapped their wool uniforms for cotton as they were more comfortable.

Despite this, Indian cotton didn’t really arrive in Europe until the 8th century after the Moors conquered Spain. It was a much sought-after fabric during the Renaissance for the aristocracy, but it wasn’t until the Portuguese colonized parts of India that it became widely available, with Indian cotton accounting for nearly 25% of East India Company’s imports by the end of the 17th Century.

The first textile mill in India was established in 1818 near Calcutta, but as an industry, things didn’t really kick off until the 1850s, with Ahmedabad becoming the country’s textile centre over the next few decades. 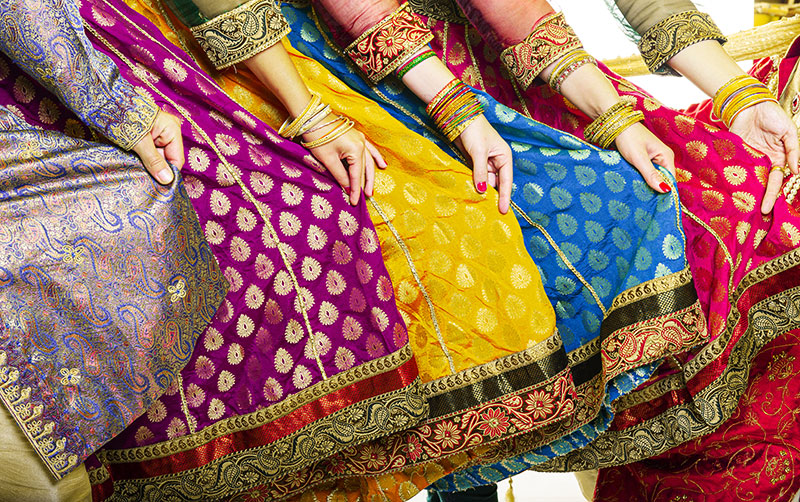 The rise of the Indian Middle Class

Things continued like this with a boom in production in the first half of the 20th Century, but the industry took a hit after independence from the British in 1947.

It took several decades for the country to find its feet and place in the world, and by the 1980s, the textile and apparel industry was on the rise again.

All good things must come to an end, and, inevitably, as a country becomes more wealthy, it also becomes more expensive.

As India’s middle class grew, so did the demand for clothing and fashion, and the textile industry turned inward to supply a growing market.

This, along with the rise of cheaper production sites in China and Bangladesh, resulted in India dropping down the list of the world’s top exporters, a fall that the country has never recovered from.

The future of the apparel industry in India

Today the textile industry is still a massive part of India’s economy, contributing 4% of the country’s GDP, and is the second largest employment generator after agriculture. The domestic market for textiles in India was valued at $100 Billion in 2019-20 with exports valued at around $50 Billion.

India is responsible for 4% of the global trade in textile and apparel, is still the second largest producer of cotton, and makes a staggering 95% of the world’s hand-woven fabric.

But it’s in new technologies where the Indian textile industry really comes into its own, particularly when it comes to sustainability.

The Indian government knows it cannot compete with cheaper countries like Bangladesh, so it has aimed the industry towards quality products, new technologies and sustainable practices, focusing its sustainability strategy around three E’s – Equity, Environment, and Economics.

Some companies are setting sustainability and circularity in all realms of their supply chain, sourcing raw supplies, production and waste recycling, concentrating on pre-and post-consumer waste, and adopting the Regenerative Organic Farming practice. 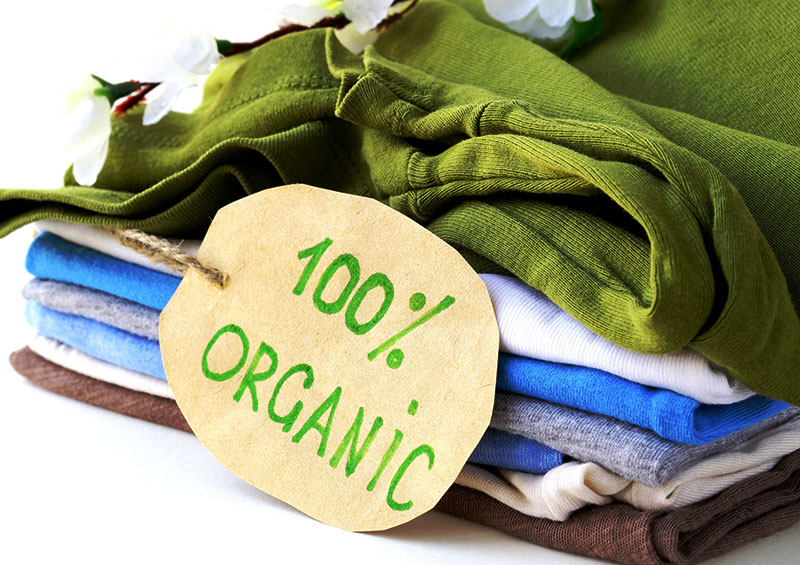 How we can help

We, of course, have been in India for over 20 years.

Based in Ahmedabad, the birthplace of the textile industry, we have the connections, locations and local knowledge to help you set up shop here.

With India, you get the best of both worlds; an excellent manufacturing base and a large consumer market. Two-thirds of India’s apparel sales are within the country, so you’ve got consumers right on your doorstep before you even export to the rest of the world.

If you would like to know more about manufacturing in India or how we can help, please don’t hesitate to contact us today and one of our friendly and knowledgeable team members will be happy to have a friendly chat.