Immago started in New Zealand over 50 years ago and we’re still helping Kiwi businesses today. Our global reach and strong international partnerships bring Aotearoa New Zealand to the world and the world to New Zealand Aoteaora.

It would be unfair to talk about the history of New Zealand clothing without first talking about pre-colonial Māori garment making.

When the Polynesian ancestors of Māori arrived in Aotearoa, they scraped flax and cabbage-tree leaves to make skirts and cloaks, which often also included bird feathers and kurī (dog) hair, using needles made from bone to sew together animal skins.

For the arriving European colonists, native dress wasn’t something they were interested in. Anyone immigrating to New Zealand was advised to bring plenty of their own supplies, but soon there were many people making a living from made-to-measure clothing.

In 1880 there were some 4,000 self-employed tailors and seamstresses in New Zealand, and 20 years later about one-quarter of women in business were dressmakers. By 1901 in Dunedin, 27% of the workforce was employed in the clothing industry and 80% of them were women, and by the late 19th century, clothing and fabric were New Zealand’s biggest import.

Bendix Hallenstein owned general stores in Invercargill and Queenstown and after finding it difficult to import clothes, founded the New Zealand Clothing Factory in 1873. Making basic, hard-wearing clothing for men and boys, the company grew, and less than 30 years later there were 34 Hallenstein Bros shops around the country, a brand which is still going strong today.

In 1938 the government restricted the amount of clothing brought into New Zealand through import licences and tariffs, creating a boom in the industry that lasted for half a century.

In 1992 import licences on clothing were removed, which opened the country to foreign markets.

The number of garments imported rose dramatically, from $129 million in 1989 to more than $600 million a decade later. The price of clothing fell and local manufacturers couldn’t keep up with the cheaper imports.

By the early 2000s, most of New Zealand’s clothing factories had closed, with most garments now coming from China where production was a fraction of the cost.

Today, clothing retailing in NZ is worth around $3.0 billion, with around 3,800 businesses employing just over 15,000 people.

Covid-19 really hit the industry hard, with many well-known names having to shut up shop for good, but there are some niche manufacturers left in the country, usually specialising in top-end wear such as merino wool or outdoor clothes for the harsh South Island conditions. 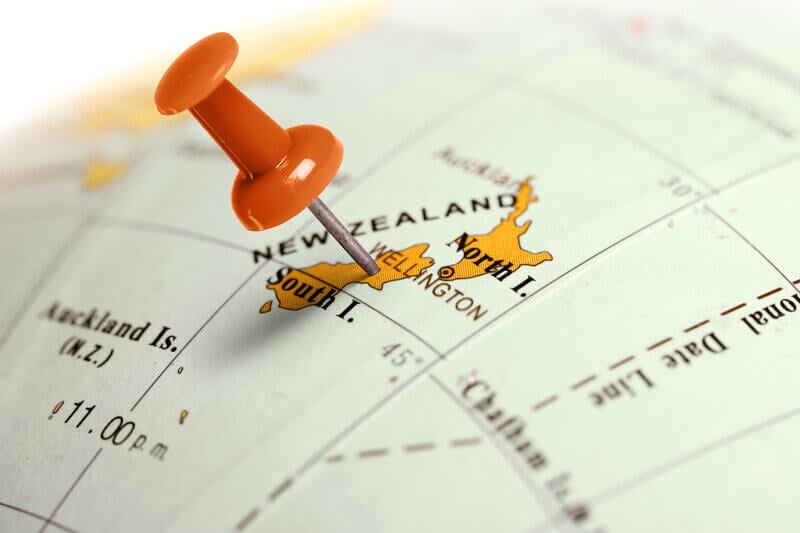 How immago can help Kiwi businesses

We have been part of the garment industry in New Zealand for over 50 years, helping everyone from small independent designers to household brands.

Even after five decades, we are still a leading supplier of label and packaging solutions, offering a global supply chain to Kiwi businesses.

If you’re currently manufacturing offshore, we are probably nearby.

Immago is at the heart of the garment manufacturing industry. With 10 offices around the world, mostly in China and South East Asia, we have facilities in regions supplying 90% of New Zealand’s apparel supply.

We have boots on the ground and good contacts, and we never, ever compromise on workers’ rights or health and safety. Working with us means you don’t have to worry about human rights abuses in your supply chain. We visit and inspect a factory first, carrying out regular inspections to ensure the ethical treatment of our workers.

If you’re a young Kiwi designer starting up, then talk to us.

We understand you may not be in a position yet to order thousands of garments, but we’ll try our best to help get your feet off the ground. We can put together a special package for you to help get your career underway. 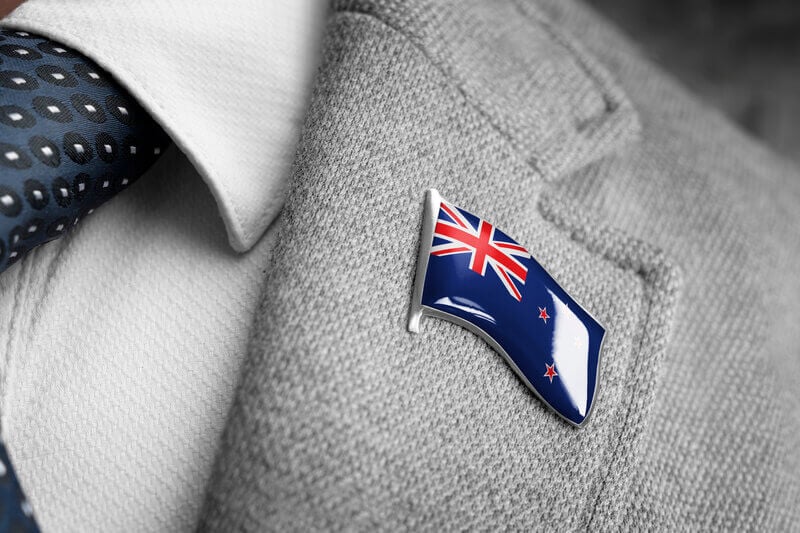 Save time, stress and money with immago

Manufacturing might have moved to Asia, but Kiwi companies still want to show the world what they can do.

Talk to us about all your labelling and packaging. Adding them at source instead of in New Zealand or in a third location lowers overheads and increases profits.

We also have people on the ground to check the quality of the final product, making sure everything is correct and present before being shipped out.

We’re based in Airport Oaks, Auckland, just 10 minutes from the country’s largest international airport, ready to move at a moment’s notice.

If you would like to know more about how we can help your garment business, then please don’t hesitate to contact us today and one of our friendly and knowledgeable staff members will be in touch soon.