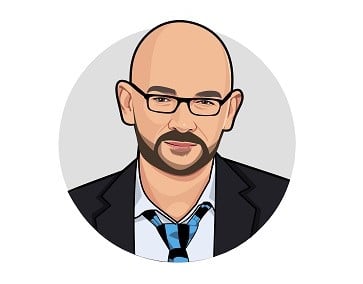 After several years in the trims supply industry, Bruce joined immago in 1996 as the inaugural General Manager of the businesses facility in Fiji.

After returning to New Zealand in 1999, Bruce later rejoined the company overseeing our New Zealand operation, before taking up the position of Business Manager of our East Asia activities. After spending almost 6 years building our East Asian network, Bruce returned to NZ, and to his current position, late in 2017.

During 2021, was appointed to the new position of Business Manager – Australasia, with responsibility for the groups trading businesses in both Australia and New Zealand.  In January 2022, Bruce relocated to Melbourne, and is now based at our Australian headquarters in Port Melbourne.

When not at work, Bruce enjoys the thrills and spills of harness racing.