Why it’s time to rethink the clothing and textile industry

Why it’s time to rethink the clothing and textile industry

The textile industry is one of the most important businesses in the world. If you think we’re exaggerating, try imagining a world without clothes…

Globally, almost half a billion people are employed somewhere along the clothing chain, with the production of cotton alone accounting for 7% of all jobs in lower-income countries.

The industry is now worth over a trillion dollars, but there is trouble on the horizon which needs to be addressed now before it’s too late.

The middle-class around the world has grown considerably in the previous 20 years, and this has resulted in clothing production more than doubling to over 100 billion items of clothing per year.

Unfortunately, the increase in production hasn’t coincided with how we deal with the negative aspects of the industry, such as waste and pollution.

The current industry model is extremely wasteful and massively polluting. It’s basically a conveyer belt which takes enormous amounts of non-renewable resources and creates clothes which are only worn for a fleeting time before being dumped in landfills.

This linear system has a devastating effect on the environment, with the amount of greenhouse gases produced amounting to more than all international flights and global shipping combined!

If the clothing industry stays on this path, the results will be catastrophic, both for business and the environment alike. 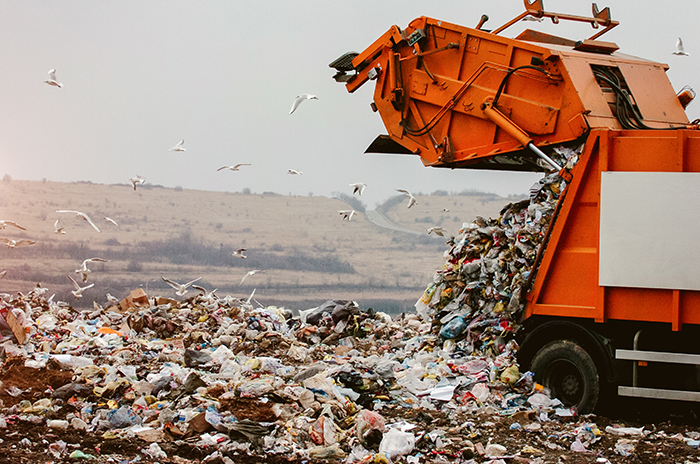 The Fast Fashion phenomenon also plays a part, with a faster turnaround of new styles, often at lower prices, resulting in more than half of those clothes being disposed of within a year.

In fact, under-utilisation of clothes is a global problem, especially in the western world, with the average number of times an item is worn decreasing steadily over the previous 15 years, with some clothes only being worn 7-10 times before being thrown out.

This wouldn’t be so bad if old clothes were recycled, but amazingly, less than 1% of material used to make clothing is recycled into new garments.

What can be done about it?

Many brands and retailers are aware of the problems ahead and are trying to do something about it.

Some of the biggest names in the industry met with the UN at the COP23 summit in Switzerland last year, to discuss the challenges ahead and viable solutions.

The problem is, most of these solutions are aimed at improving the current conveyer belt system, instead of taking an entirely new approach to the industry. The solutions being looked at include ideas like creating more efficient production techniques, or improving waste management systems.

This isn’t fixing the fundamental problem, but rather putting a band-aid over it and hoping for the best.

In order to make some real change, we need to tackle the root problems of the system, in particular, the wasteful nature of it, the terrible rate of recycling, and the low utilisation of garments by consumers.

A new approach to the textile industry

A report produced by a team from the Ellen MacArthur Foundation proposes a new way of thinking about the textile industry.

It suggests switching from the linear, conveyer belt system, and moving to a circular system, one that is restorative and regenerative by design, and does less damage to people and the environment.

A circular economy keeps products and materials in constant use, working away from the current dependence on natural resources and limiting the waste and pollution created.

All of this will be underpinned by the global move towards renewable energy which is happening practically everywhere. 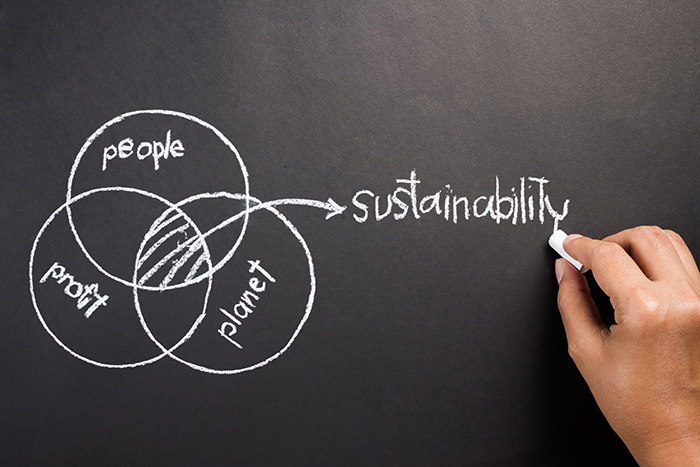 How we can do our part

The time is fast approaching when we as an industry will have to make a decision about our future.

The current model used by the textile industry is obviously and demonstrably unsustainable, so changes need to be made. Changes in production, use of resources, recycling, and attitudes of consumers.

No matter what lies ahead for the world of apparel, we will still be here, working together with our clients, manufacturers and distributors to ensure a fair and sustainable industry for everyone.

If you have any questions about how we can help your business meet the challenges of the future, contact us today, and let’s a have a chat about your concerns or questions.