What Topshop’s experience tells us about the fast fashion industry 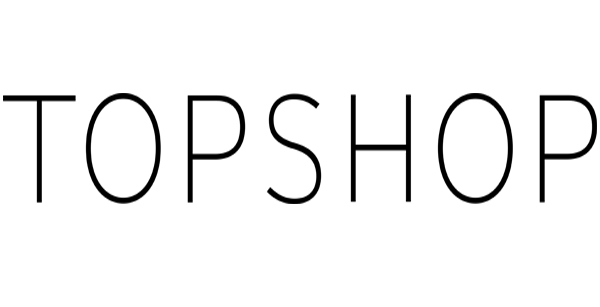 What Topshop’s experience tells us about the fast fashion industry

Topshop NZ went into receivership this week only 2 years after opening its first store in Auckland.

The British company is well known and respected, and Kiwis literally queued up to be the first through the doors, so what went wrong?

Topshop New Zealand off to a great start

Topshop had an almost legendary status in New Zealand, encouraged by people travelling overseas on their OE. They brought home with them stories of a fashionable store that had a knack of making catwalk designs affordable for ordinary people.

So it was no surprise when Topshop announced they be opening a store in Auckland, a lot of people got very excited.

Kiwi designer Karen Walker has partnered with local clothing seller Barkers and Christchurch Rich Lister Philip Carter to form a new company, Top Retail, which has secured the rights to own, develop and operate the London-based brand, including its men’s offshoot Topman, across the country.

Over a thousand people stretching over 3 city blocks queued up for the opening day, with some camping out overnight to be the first in line.

The Auckland store was soon followed by a second location opening in Wellington, but despite a good start, the company has entered into voluntary receivership.

While it was well-known in the retail industry that Topshop was experiencing difficulties, many pointed out  they couldn’t make it in Australia’s larger market, and therefore was always likely to fail in New Zealand.

Topshop’s Australian operator went into voluntary administration in May, but the two countries are separate as far as the business connections are concerned.

Why did Topshop fail?

Many industry commentators are pointing to Topshop’s demise as evidence of a change in the way Millennials view fashion.

The theory goes that the “Fast Fashion” industry now is so fast that seasons don’t matter. Millennials want value in a different way than previous generations, and they are not interested in waiting for the hype of the new season’s release, but rather want a constant churn of new designs.

How does social media have a part to play in all of this?

With Millennials posting photos of themselves daily, they are more conscious about what they’re wearing, and careful not to wear the same thing repeatedly. This high turnover of clothing means that few want to spend large amounts on expensive, high-quality clothing, and instead would rather buy something cheap and disposable.

And with Spanish label Zara promising to take only 15 days for a garment to go from concept to completion,this high turn-over over fashion seems to be well and truly on the horizon.

But surely Topshop fits that bracket?

Maybe, but the New Zealand stores made serious business mistakes too.

It seems they were trying to offload old stock that had failed to sell in Europe, and the New Zealand public were having none of it. If it didn’t sell in Europe, it was for a reason, and the Kiwi public were wise to it. They wanted the latest fashion trends as well, but instead got Europe’s hand-me-downs, a mistake that ultimately cost the company everything.

If you’re a designer starting out in the industry then why not get in touch with us and see how we can help get your brand off the ground.

We work with small and large businesses, and recognise the importance of flexibility, collaboration and communication, in delivering a successful end product.

With our experience, global reach and professional infrastructure, we also lower the cost and time to market.

Contact us today and our friendly and experienced staff will be happy to chat with you about your options moving forward.