US-China Trade War tariffs – should the apparel industry be worried?

US-China Trade War tariffs – should the apparel industry be worried?

In short yes! The move by the Trump Administration to impose tariffs on Chinese imports could be very detrimental to the United States economy. The global footwear and apparel industry could be particularly impacted by industry tariffs, with a high proportion of these items originating in China. The result would be higher prices for consumers and a disruption to supply chains. Needless to say apparel industry tariffs will be damaging to all businesses involved in the industry.

An example to illustrate this, is the recent announcement, that the global apparel giant GAP are considering price increases as a direct result of tarrif impositions.

It is rare to have a day go by without reading or hearing news of the escalating trade war between China and the US.

Whether it be the imposition of a new tariff by either nation, or a Tweet to stoke the fire yet again, we can expect this war to have far-reaching global impacts. If these have not been felt by you yet, chances are it won’t be long before you do. 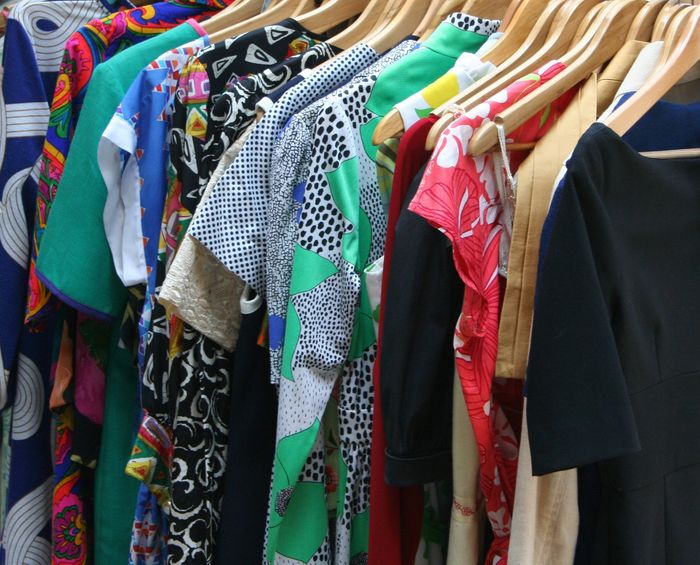 What is the US-China Trade War all about?

An initial economic blast in April 2018 targeting Chinese aluminium and steel, was followed soon after with the US imposing 25% tariffs on more than $34 billion worth of additional Chinese goods. Unsurprisingly, China responded with its own round of similarly-sized sweeping tariffs.

This now appears to be a tit-for-tat situation between two of the world’s largest trading and production powerhouses. The tariffs have continued to flow from both sides and the relationship has continued to spiral downwards.

But why has this come about?

Many have questioned the rationale for the US-led tariffs, with the Chinese government stating the US tariffs are “irrational and completely unacceptable”. However, the US claims the tariffs are simply in place for the protection of National Security and the intellectual property of US businesses. They also justify the tariffs by claiming they will assist in bringing manufacturing and jobs back to the United States.

The underlying reason is that under United States legislation, the United States President has the authority to unilaterally impose fines or other penalties on a trading partner, if that partner is deemed to be unfairly harming United States business interests.

The tariffs appear to be a result of investigations instigated by Donald Trump in August last year.

Investigators were responsible for isolating the culprits of cyber-attacks on the United States and its allies. It was feared their intellectual property was under threat, with thefts estimated to be in the vicinity of $225-$600 billion in value.

On a more practical level, the policies have arguably been imposed by the United States as a means of punishing China for its controversial trade policies. It also supports accusations that China policy makers have been instrumental in forcing foreign businesses to hand over technology intellectual property in exchange for market access in China. 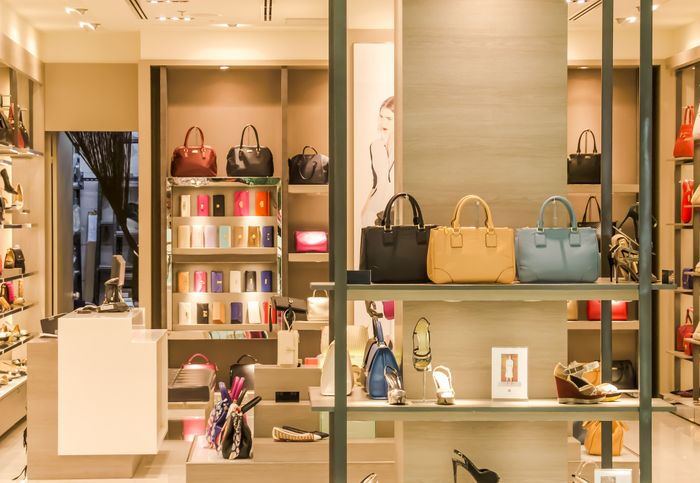 Should the apparel industry be worried about the trade war?

Given the fact that this could well be the biggest trade war in history, yes, the apparel industry is sure to be impacted if the war continues to escalate.

And many predict it will do so.

To illustrate the apparel industry tariffs threat to the industry:

Conversely, the United States accounts for only 17% of China’s apparel and textile exports. They are less reliant on apparel trade with the United States as they are supported by strong trading partners in the EU, ASEAN and Japanese markets.

United States sourced Apparel and Textile imports into China only account for 3% of it’s total imports from this same sector.

These numbers illustrate that the United States has a very high dependency on China. 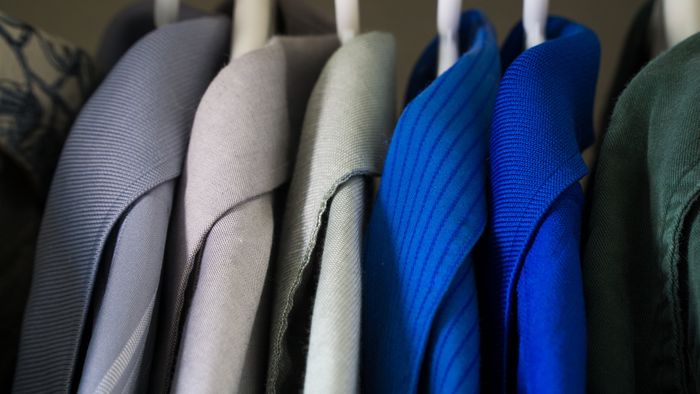 The path that the trade war is following is heightening the fears of United States based apparel brand owners. The impact for both manufacturer and consumer is potentially huge if apparel industry tariffs fall into the war spotlight.

For Apparel and Textiles in particular, this is only part of the story.

The real impact could be back at a raw material level such as cotton.

Cotton is a primary component to the apparel industry and as China’s demand continues to increase, they are dealing with constant cotton supply deficits.

Is this where the real impact on the Apparel and Textile industry might come from?

We could reasonably assume that if China can’t meet its cotton import deficit from the United States, it will have to look elsewhere.

It makes sense to see a growth in sourcing from India. India would gladly pick up a greater share of the market for cotton supply. However, this assumes they will be able to handle the potentially massive and rapid increase in demand from China and other countries. 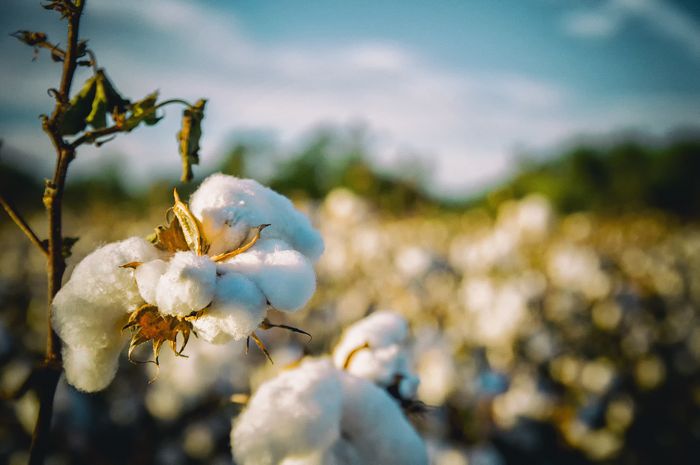 Whilst this is still a question for further debate, all the indicators are pointing to a number of detrimental effects as a direct result of the current trade war.

There is however, a beacon of light flickering for apparel brands.

It may not provide a complete answer to the problem, but the trade war has given growth opportunities for several of China’s neighbouring competitors.  The likes of Vietnam, Bangladesh and India have already begun to swoop in and pick up potential business.

Additionally, emerging African supply points such as Ethiopia could see a development in their Apparel and Textile markets (for the United States at least).

The polishing of the crystal ball has not given too much insight into where this all might end up.

And for all we know, the trade war could end tomorrow.

Or it could continue on for years.

It is the uncertainty that is creating huge nervousness around the world and our only choice is to accept it and strap in for the ride.

How can we prepare for an uncertain future?

Look for avenues that could provide you with a little more certainty while the two countries slug it out.

It has been a well-honed business strategy of immago to base itself in regions and countries that our clients operate. This philosophy not only makes good business sense, but it may also now assist with some hard decisions brand owners within the apparel sector may have to deal with.

We are present in many countries and capable of meeting apparel manufacturing demands. It is very probable that we can assist to reduce the impacts of potential apparel industry tariffs and other issues coming to light.

Whilst our presence in Mainland China is strong, our abilities to facilitate your labeling, tag, general trim and packaging requirements outside of China should be considered. Vietnam, Bangladesh and India, are all locations we operate in.

We could be your partner to help secure your position in this time of uncertainty and uncontrollable change.

Talk to any of our global team for guidance on how we can assist with your business challenges.