Has wearable tech failed before it even begins? 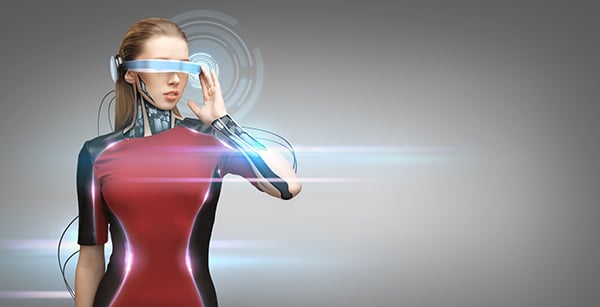 Has wearable tech failed before it even begins?

We have talked before about wearable tech, and how it’s ready to take over the world. Although it looks like we may have counted our chickens before they hatched! Signs are, the industry is possibly moribund, with sales dropping and entire companies going out of business.

Has the death of wearable tech been greatly exaggerated, or shall we forget about it and move on to the “next big thing”?

How was wearable tech supposed to happen?

Around 2013, every man and their dog started to invest in wearable technology. Google, Apple, Microsoft… all the big names were clamouring to be first to break this new techology and dominate the market.

The idea behind wearable techology was to make life easier, faster and more efficient. It was supposed to enhance our surroundings, improve our health, and change the way we interact with one another.

Augmented reality through Google glasses could keep us online and up-to-date, even as we walked down the street or had a face to face conversation with someone. The much-anticipated Apple Watch would replace our phones, delivering text messages, and tracking our fitness levels.

Small kinetic batteries would be sewn into our clothing, charging our phones as we moved, eliminating the need for power cables. Fitness devices like the Fitbit were going to make us get up off the couch and exercise more…

At least, that’s what was supposed to happen. 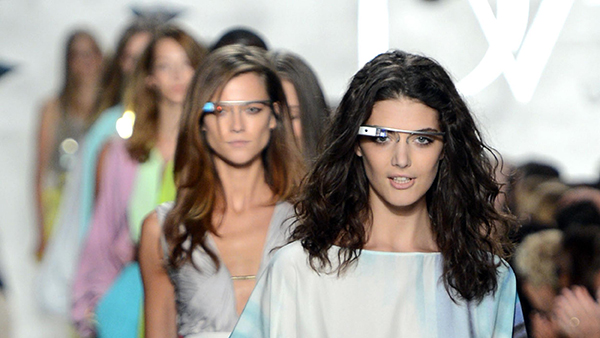 What actually happened with wearable tech?

Google did come out with their glasses, but it was a disaster.

After a lot of hype, the techology didn’t live up to expectations.

There were privacy concerns around them, people were worried they were being recorded without their consent, but mainly people didn’t know what to do with them.

The Google Glass didn’t actually solve any problems people faced in their day-to-day lives, and at $2,000 a pop, they simply weren’t worth the money. On 19th January 2015, Google announced they were removing its glasses from the marketplace.

The Apple Watch was more successful, but still didn’t take the world by storm.

Again, it didn’t really bring anything new to the table.

You can receive text messages and emails on it… but you can do that on your phone, and your phone has a bigger screen and longer battery life.

It was never intended as a replacement for your phone, so what was the point? You can’t make calls through it, or even listen to music.

It seems Apple were trying to fix problems that didn’t exist, and apart from the Apple fans who queue up overnight to buy their latest products, no one else was buying it. 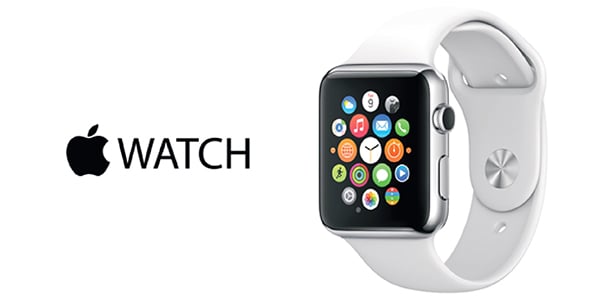 Are we still too early with wearable tech?

Wearable tech was supposed to be the next step in our ever-increasing dependence on technology. Your bus pass, debit card, key-card for the office… they were all supposed to be replaced by a wave of the hand.

But apart from the early-adopters, people didn’t buy into it. Why?

As with any technology, the early versions are always expensive. That doesn’t mean people won’t buy it, but they need to have a reason to buy it. It must solve a problem they face – a fridge is expensive, but we all have one. Apple Watch doesn’t do anything more than your phone already does, so why spend hundreds of dollars on it?

Maybe as the technology becomes cheaper people will be more inclined to buy it, but at the moment, these are niche products, great for fitness gurus and geeks who like to be the first with the latest technology.

And this makes sense when the numbers are looked at.

The Fitbit is a lot cheaper than the Apple Watch, and as such sell twice as many units. The problem is, after 6 months, half those devices are left in a drawer to collect dust. And even if they are used, a recent study found that fitness trackers don’t improve your health.

At the end of the day, products and devices only have longevity if they are useful, and at the moment, wearable technology has a long way to go to convince the general public of its merit.

We’re always at the head of technology

Regardless of fads and fashions we will always be at the forefront of technological progress.

Our online management system  LabelNet® is the perfect example of how we stay ahead of the curve when it comes to technology in the garment industry.
LabelNet® is a web-shop concept that has been developed to enable a seamless cataloguing and ordering experience for a customer’s garment label range.
It gives our customers the flexibility to structure their label catalogue based on their own, unique business model.

Contact us today if you have any questions about how we can help you and your business.