Why the zipper is one of history’s greatest inventions

Why the zipper is one of history’s greatest inventions

It’s hard to imagine a world without the common zipper. It’s so ubiquitous now and been around for so many generations, we just think it’s always been apart of the apparel industry.

But strangely enough, the zipper didn’t explode onto the scene and change the world. In fact, it took many years before people realised its value to everyday life. 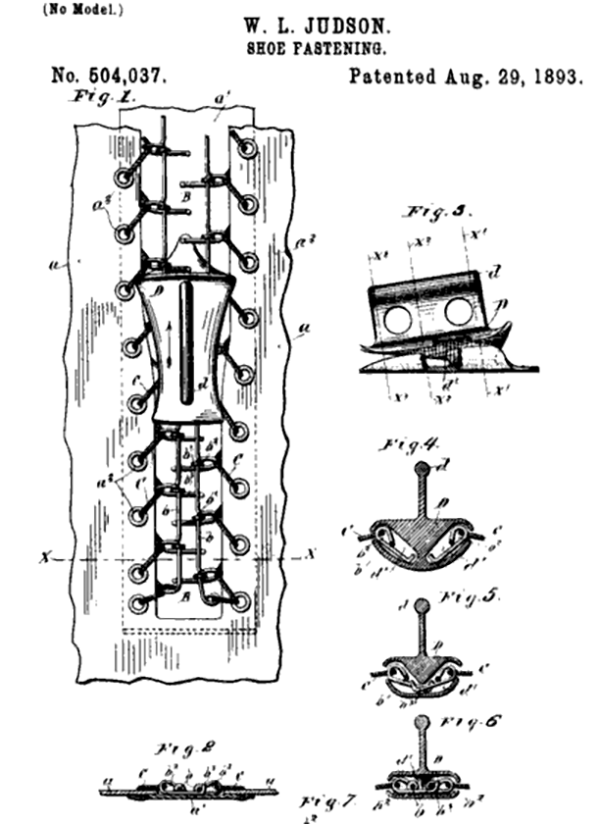 History of the zipper

The development of the zipper came in three distinct stages.

The first prototype zipper was invented by a man whom the fashion industry owes a lot to – Elias Howe. However, it is Howe’s other invention for which he is remembered- the sewing machine.

In 1851, five years after patenting the revolutionary sewing machine idea, Howe submitted a patent for an “Automatic, Continuous Clothing Closure”, which today we recognise as a zipper today. Possibly pre-occupied with trying to get his sewing machine idea into mass production, Howe never really pursued this idea, and nothing came of it. This is why he missed out on being known as the “inventor” of the zipper.

Fast forward almost 50 years, and another inventor by the name of Whitcomb Judson helps his friend out who has a sore back.

Judson’s friend couldn’t bend over to tie his shoes, so he designed what he called a “clasp locker” for him;  basically a slide fastener which could be opened and closed with one hand.

He patented the idea in 1891, and exhibited his invention at the Chicago World’s Fair two years later. Even though he started his own company to manufacture the clasp locker, Judson never found commercial success in his lifetime, although his company would go on to make his invention famous.

The zipper as we know it today, is a result the work of a Swedish-born engineer called Gideon Sundback, who worked as head engineer at Judson’s company.

Sundback used his design skills to improve on Judson’s design, and by 1913 had increased the number of fastening elements per inch from four to ten, had two facing-rows of teeth that pulled into a single piece by the slider, and increased the opening for the teeth guided by the slider.

These changes created the zipper we know today, and Sundback patented his new design in 1917, calling it the “separable fastener”. 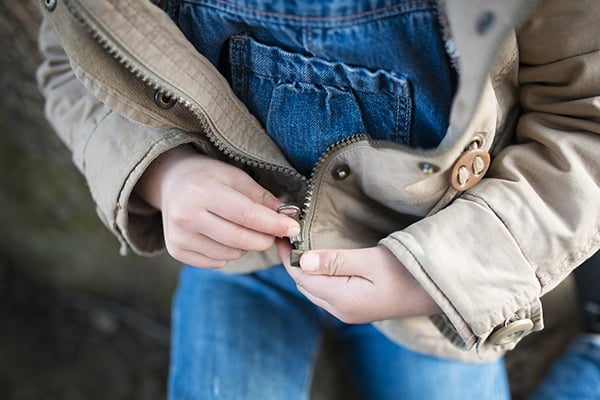 Sundback’s upgraded design was sturdier, faster and more reliable than its predecessor, and this piqued the interest of the US Army.

With World War One fully underway, the army used the zipper on its clothing and equipment for the troops, although the invention still hadn’t caught on in the mainstream consciousness.

However, that all changed in 1923, when the B. F. Goodrich Company decided to use Sundback’s invention on their new rubber boots. An executive at the company named them zippers after the noise they made, and the name stuck.

As the zipper became used more and more in items and clothing, B.F. Goodrich tried to patent the name, but by then it had become a common noun.

Things ticked along until the 1930’s when a sales campaign for children’s clothing featured the zipper, lauding it as a way to teach children self-reliance by dressing themselves.

As the invention gained popularity, it came to the attention of fashion designers in France, who hailed the use of zippers in men’s trouser as a way to stop “embarrassing disarray”. 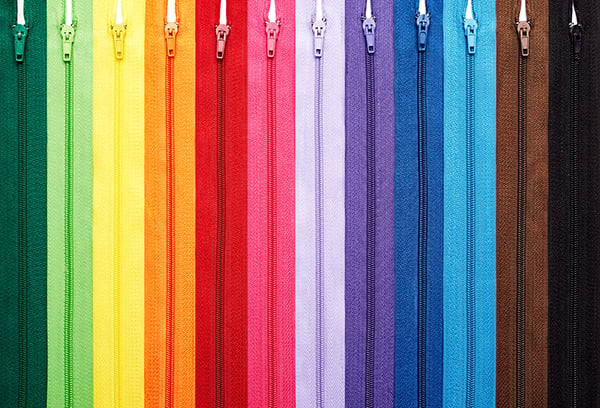 Significance of the zipper

The historical importance of the zipper cannot be understated.

It has played a significant role in the development of new technologies in the 20th century, including Velcro, the plastic zipper, and resealable bags.

The zipper not only makes it more convenient to fasten clothing, but plastic zippers are also wind, dust and waterproof, and don’t snag, stick or rust.

The invention of plastic zippers also meant they could be created in any colour, making then another tool in the fashion designers arsenal.

Overall, it simply makes life easier for everyone, especially for those with disabilities.

We’re ready for the next big invention

With the zipper changing the world, there’s always another invention just over the horizon.

Whether it’s the smart phone or 3D printers, Image Label Systems are always at the forefront of the latest technology.

Our online management system LabelNet® is the perfect example of how we stay up-to-date with technology in the apparel industry.

LabelNet® is a web-shop concept that has been developed to enable a seamless cataloguing and ordering experience for our customers’ garment label range.

It gives our customers the flexibility to structure their label catalogue based on their own, unique business model.

Contact us today if you have any questions about how we can help you and your business, or if you have the next world changing idea like the incredible zipper!